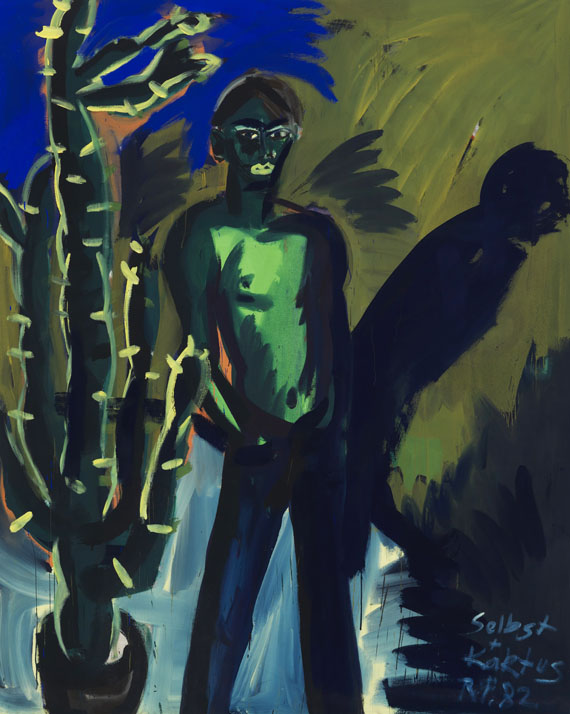 This work's authenticity has kindly been confirmed by the artist.