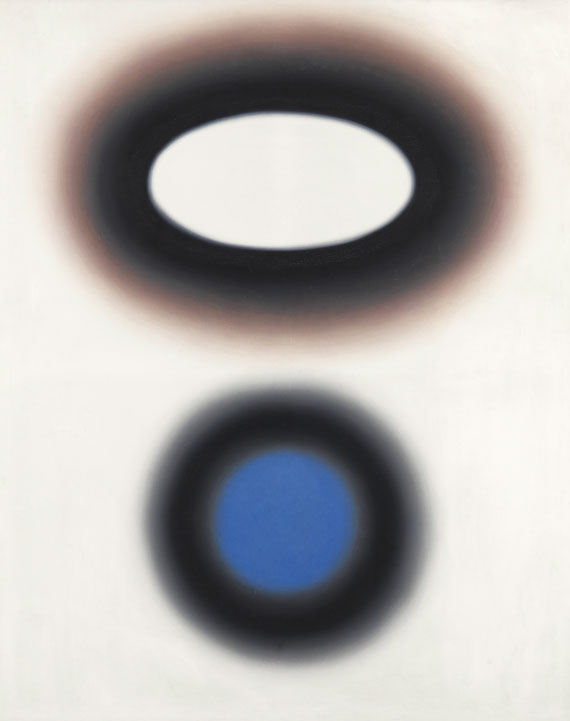 • Very rare work composed of circle and ellipse, for the first time on the international auction market.
• One of the early blurred circular formations from the early 1960s, the artist's most important period of ceations.
• Fangor's works are in the collections of the MoMA in New York, the San Francisco Museum of Art and Muzeum Narodowe in Warsaw.

EXHIBITION: Wojciech Fangor, Dom Galerie, Cologne, September 9 - October 22, 1966 (with a label on verso of the stretcher).

Essay
Wojciech Fangor became occupied with abstract painting as early as in the 1950s. He put strong focus on the Op-Art of Jesús Rafael Soto or Victor Vasarely. He made his first works of blurred squared, wavelike or circular forms in rich and strong colors in the 1960s. These works have a high recognition vale and a remarkable power of attraction. At that point Fangor celebrated first success and after his relocation to the USA his works were shownnext to works from Josef Albers, Bridget Riley and Victor Vasarely in two exhibitions at the Museum of Modern Art in New York in 1961 and 1965. In 1970 theNew York Guggenheim Museum curated a solos show of his works and eventually put him at the focus of the international art world. This work offered here was made a few years earlier in 1963 and thus counts among the very group of works that helped Fangor to his artistic breakthrough. By means of a certain mix ratio and a very individual technique the artist captured seemingly pulsating and wafting swirls of colors on the canvas, which he describes as "Positive Illusory Spaces". This way Fangor attained an absolutely unique pictorial language that probed the limits of Op-Art in the 1960s and 1970s and which confronted the art world with an entirely new and experimental visualization of color and surface. In its epitaph from 2015 the New York Times honors Fangor’s works as “joyfully riotous inversions of traditional perspective” and describes the artist as “the great romantic of Op Ar" – a fitting denomination, especially in view of the “illusionist depth and mysterious sensuousness he created with soft strokes of the brush”. (John Canaday, in: The New York Times, quote after: https://www.nytimes.com/2015/11/10/arts/design/wojciech-fangor-painter-who-emerged-from-postwar-poland-dies-at-92.html)
[CH]
Ulteriori informazioni
+
Vendere
Desidera vendere un simile oggetto?
+
Registrare di
Wojciech Fangor
+
Domande sull´acquisto
+
Contattare esperti
165
Wojciech Fangor
# 4, 1963.
Olio su tela
Stima:
€ 150,000 / $ 171,000
Risultato:
€ 400,000 / $ 455.999
(25% commissione inclusa)
Ulteriori informazioni
+
Vendere
Desidera vendere un simile oggetto?
+
Registrare di
Wojciech Fangor
+
Domande sull´acquisto
+
Contattare esperti
Altre immagini 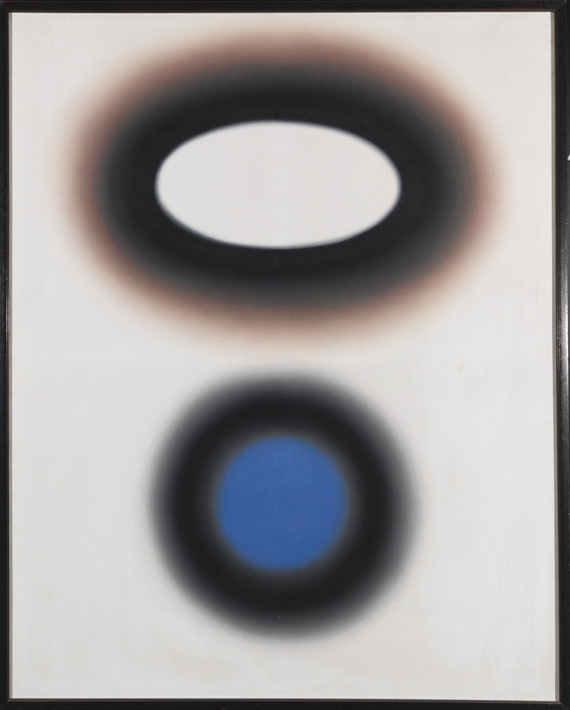 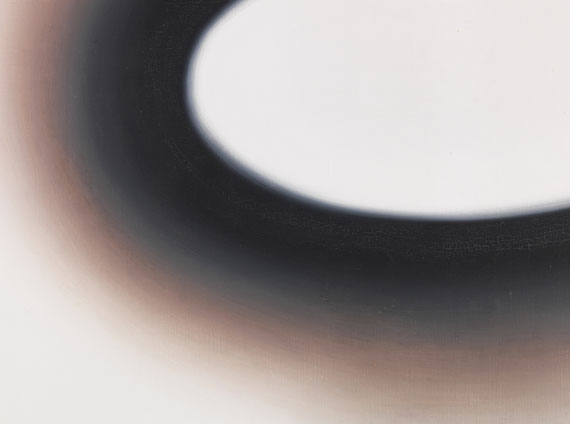 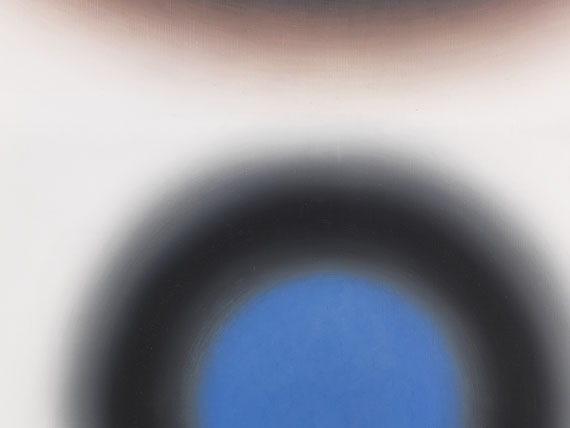 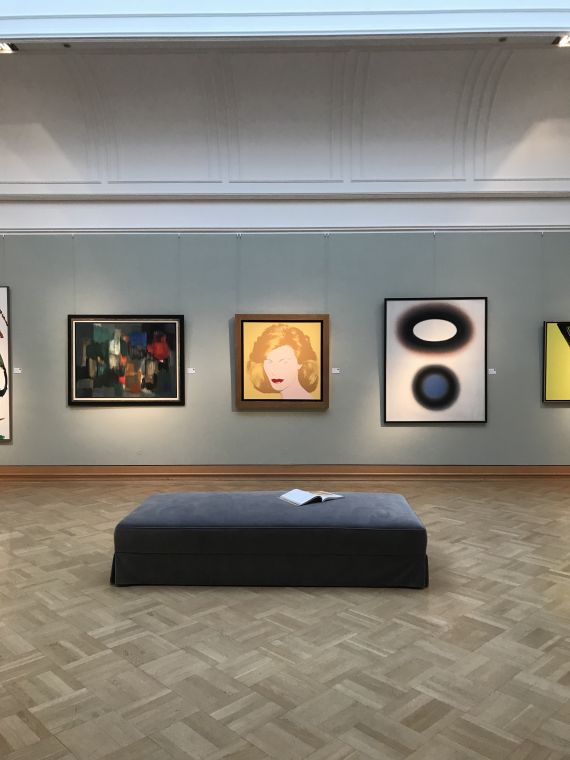